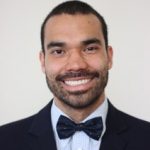 José is a litigation lawyer of civil and criminal law with a major in law and a minor in stock exchange law. Currently, he is a financial advisor and a founding partner of Inversso LLC.  His professional background has awakened a deep interest in Philosophy, especially in the fields of language, logic, math and mind. Additionally, José is a sports enthusiast and former track and field athlete for the Costa Rican National Team. 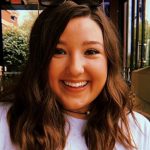 Allie graduated from the University of Mississippi in 2020 with a B.A. in Philosophy.  Her interests are broad, but during undergraduate study she particularly enjoyed Ethics, Philosophy of Law, and any history of philosophy, especially from the Early Modern period. 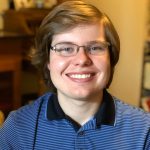 Dakota received his Bachelor of Arts in Philosophy at the University of Alabama in Huntsville. His primary philosophical interests are in Classical Greek and Roman Philosophy, Medieval Philosophy, and Contemporary Neo-Thomist Philosophy. He is also particularly interested in the areas of Virtue Ethics and Virtue Epistemology as well as finding common ground between the various traditions of Philosophy. 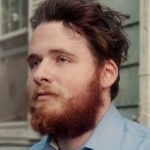 Ethan was raised in Wisconsin and received his Bachelor of Arts in Political Science and Philosophy from Beloit College. Since graduating with his B.A., he has volunteered for AmeriCorps in Washington, D.C. where he worked with elementary students. Ethan’s interests in philosophy include political and ancient philosophy. 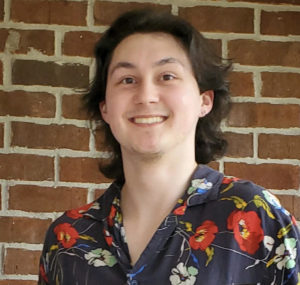 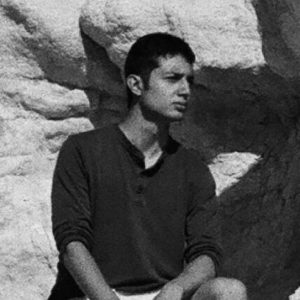 Owen graduated with a B.A in philosophy from Fort Lewis College in Durango, Colorado, in 2018. He is interested in all things related to value theory, but especially in meta-ethics, care ethics, and identity.