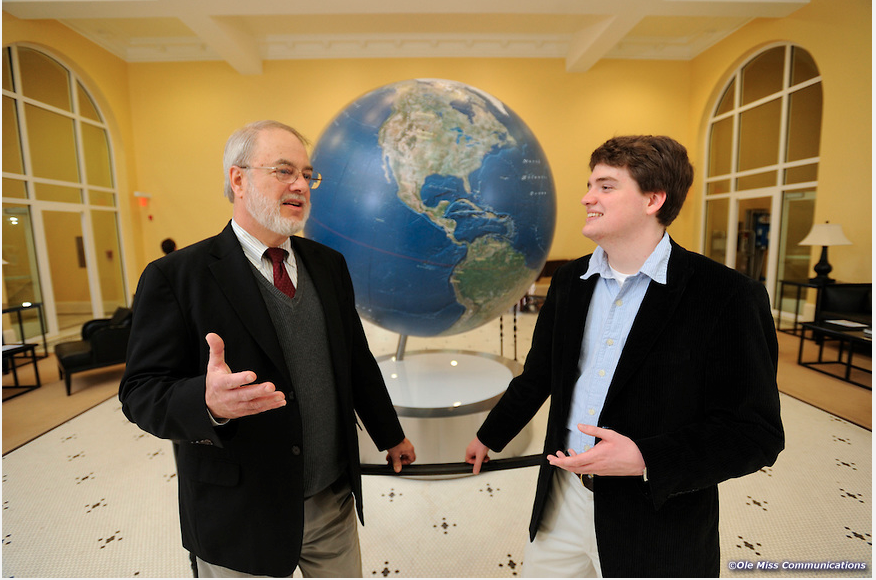 Teaching Interests
I regularly teach undergraduate courses in logic, history of philosophy, and philosophy of religion. In recent semesters I have taught a graduate seminar on the Continental rationalists (Descartes, Spinoza, Leibniz) as well as on Wittgenstein.

For me, one of the most enjoyable tasks in teaching is getting students to see that philosophical ideas are not dusty artifacts from the museum of the mind but that they can be outrageous, fascinating, perplexing, hopeful, dangerous, gripping, troubling, exhilarating, illuminating, and (sometimes) true. Probably, the most rewarding experience in teaching is to walk out of the classroom with more ideas than I had when I started, because my students gave me new insights or left me with some hard thinking to do at the end of our discussion.

Research Interests
For the past several years, most of my work has been done in the history of philosophy. This work resulted in a book, The Voyage of Discovery: A Historical Introduction to Philosophy, third edition (Wadsworth, 2007). It is a one-volume account of the history of philosophical thought from the ancient Greeks to the last few decades of the twentieth century.

This history of philosophy text is also now available as four paperbacks:
The Ancient Voyage, The Medieval Voyage, The Modern Voyage, and The Contemporary Voyage.

I have also published an introduction textbook:
The Philosophical Journey: An Interactive Approach, fourth edition (McGraw-Hill, 2009).

My third book is an anthology:
Philosophical Questions: Classical and Contemporary Readings (McGraw-Hill, 2003).

In the future I hope to publish several articles in the philosophy of religion concerning God and time.